This research is motivated by problems that are less than optimal in implementing the effectiveness of Land and Building Tax (PBB) payments in order to increase the original revenue of Banjar City in Binangun Village, Pataruman Subdistrict, Banjar City so that it is closely related to studies of government science. 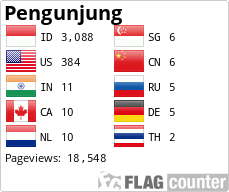